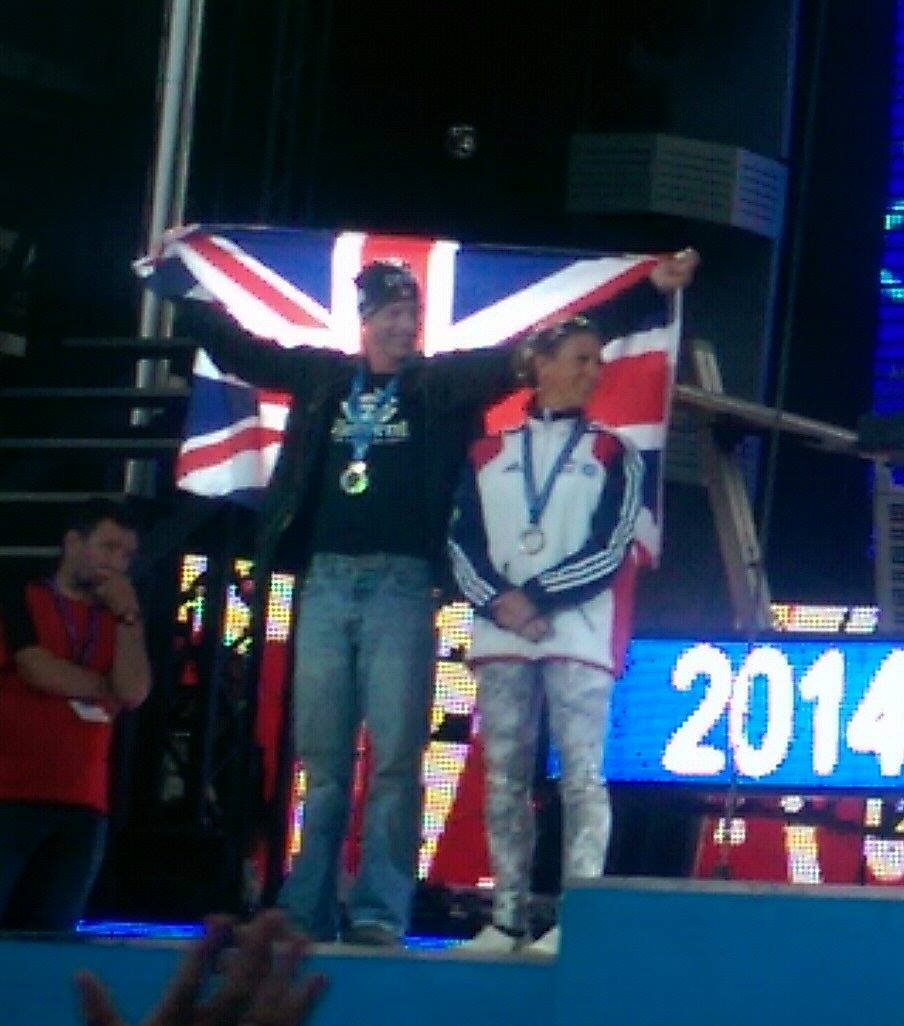 Club members RG McLean and Peter Flick recently participated in the ITU World Duathlon Championships in Pontevedra in the North of Spain.

RG representing GBR finished 2nd in the 50 to 54 age group courtesy of a phenomenal bike leg off the back of a 36 minute 10km.

Peter Flick participating for Ireland finished 17th in the 35 to 39 age group, his previous best performance was 39th.

It was a brilliant event that saw 1,500 athletes descend on the city which shut down for the weekends racing.

The run legs went through the old town which provided the athletes with a very spectacular and spectator friendly course.

The bike was a two lap effort, 10km out up the hill then back down again, then  you had to do it all again! Speeds recorded of close to 80kph on the closed roads.

Sunday night was capped off by the largest amount of food ever seen, the medals ceremony and a concert attended by a 5,000 strong crowd!! 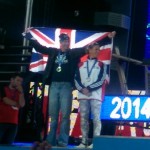 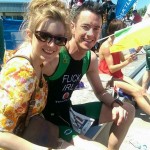 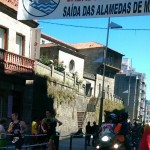 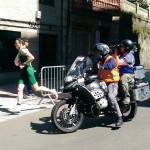 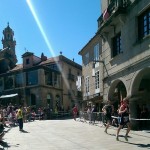 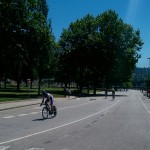 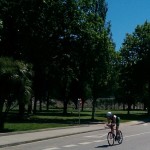