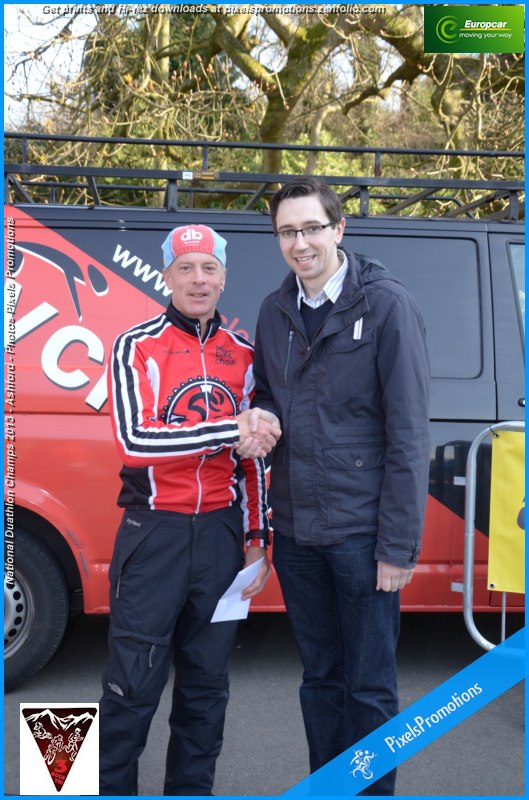 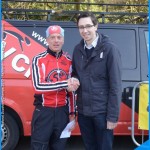 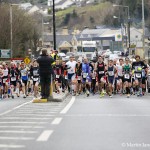 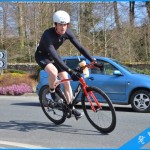 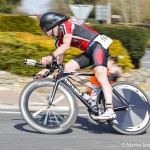 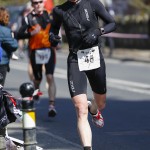 Nearing the end of the Duathlon season saw the Scottish and Irish Duathlon Championships contested by RG McLean and Peter Flick. The race in Stirling is always a tough one which comprises of a 10km run followed by a 40km bike (always short) and lastly back on it for a 5km run to the finish. RG claimed both the Super Veteran title (50 – 54 AG) and the fastest bike split of the day by a clear minute to the nearest competitor bagging a £100 quid in the process. Peter Flick came in 9th in the Senior category.

With only a 6 day rest bite the Irish Duathlon Championships in Ashford, County Wicklow came around very fast with RG complaining of the usual niggle which in no way affected him during the race. It was a glorious day considering the recent bad weather we have had and both RG and Peter claimed personal bests of 1:59 and 2:02 for the Standard distance. The run was a super-fast out and back whilst the bike was very hilly and quite technical. As well having the second fastest bike split of the day against a hugely competitive field RG claimed the Super Veteran title. Peter Flick came in 8th in the 35 – 39 AG.

Race results can be found here