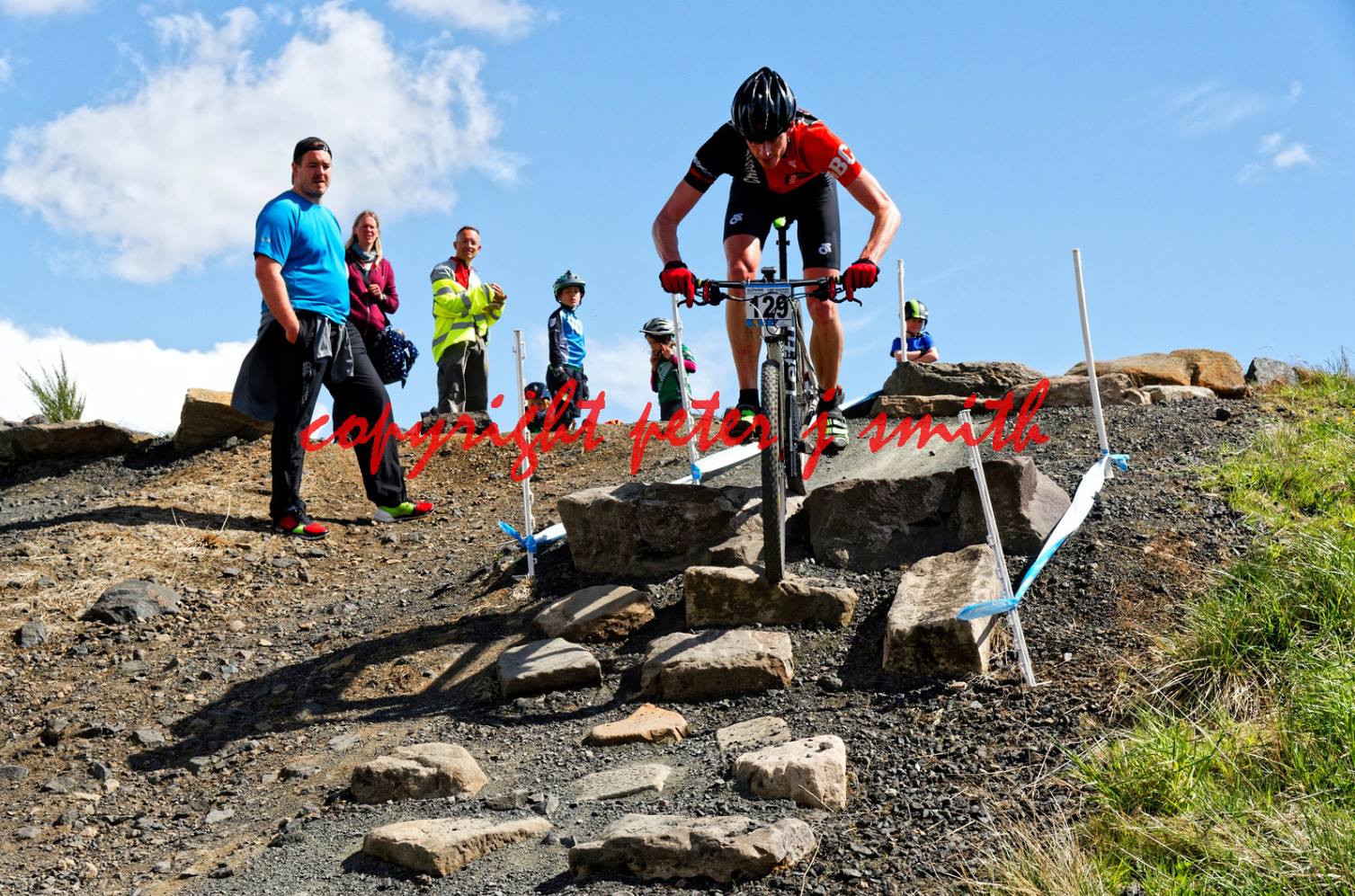 Road & MTB Round Up

Last Thursday Neil Raitt and Francis Chesters headed up to the Grampian region for the 5th round of the Evening Road Race Series. These open cat races are very well contested and offer a stiff challenge. Francis managed to mix it up with the group finishing 14th. Neil found it tough going from the start and lost the group early on the first climb however got working with a few others and had a decent work out for the evening!

On the MTB front, I was racing in Glasgow at Cathkin Braes at the British XC Champs. The course difficulty was ramped up from the round of the SXC series in May and with the damp and muddy conditions it made the race hard going. Coming down badly on the first lap didn’t help and it took the wind out of my sails for the remainder of the race, still posting a respectable enough time though 10 minutes slower than May. Friend of the club, Paul Cooper, racing for Velocity 44, also had a tough day in the saddle, Paul was competitive in the early stages however a crash involving another competitor and a mechanical put paid to any chance of silverware.