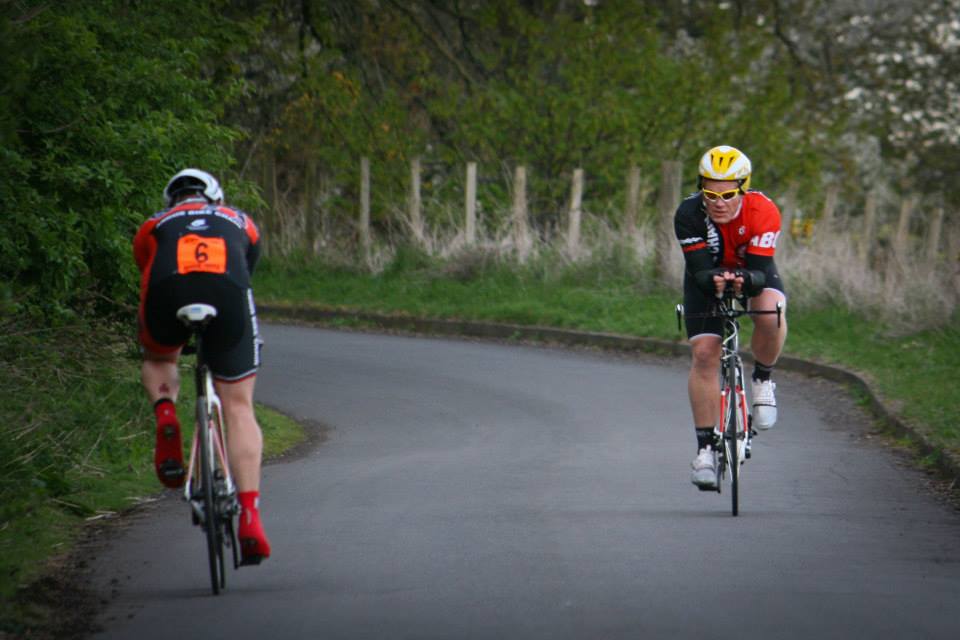 There was a great turnout from club members to support the first ever COG Velo 10TT at Inchture on Thursday 24th April.

It was a tough undulating course which proved not too fast for any PB attempts but still RG McLean managed to win in a cracking time of  22 minutes 45 seconds averaging 26.3 mph.

They put on a great event and even better were the cakes afterwards.

Results of the event can be found here