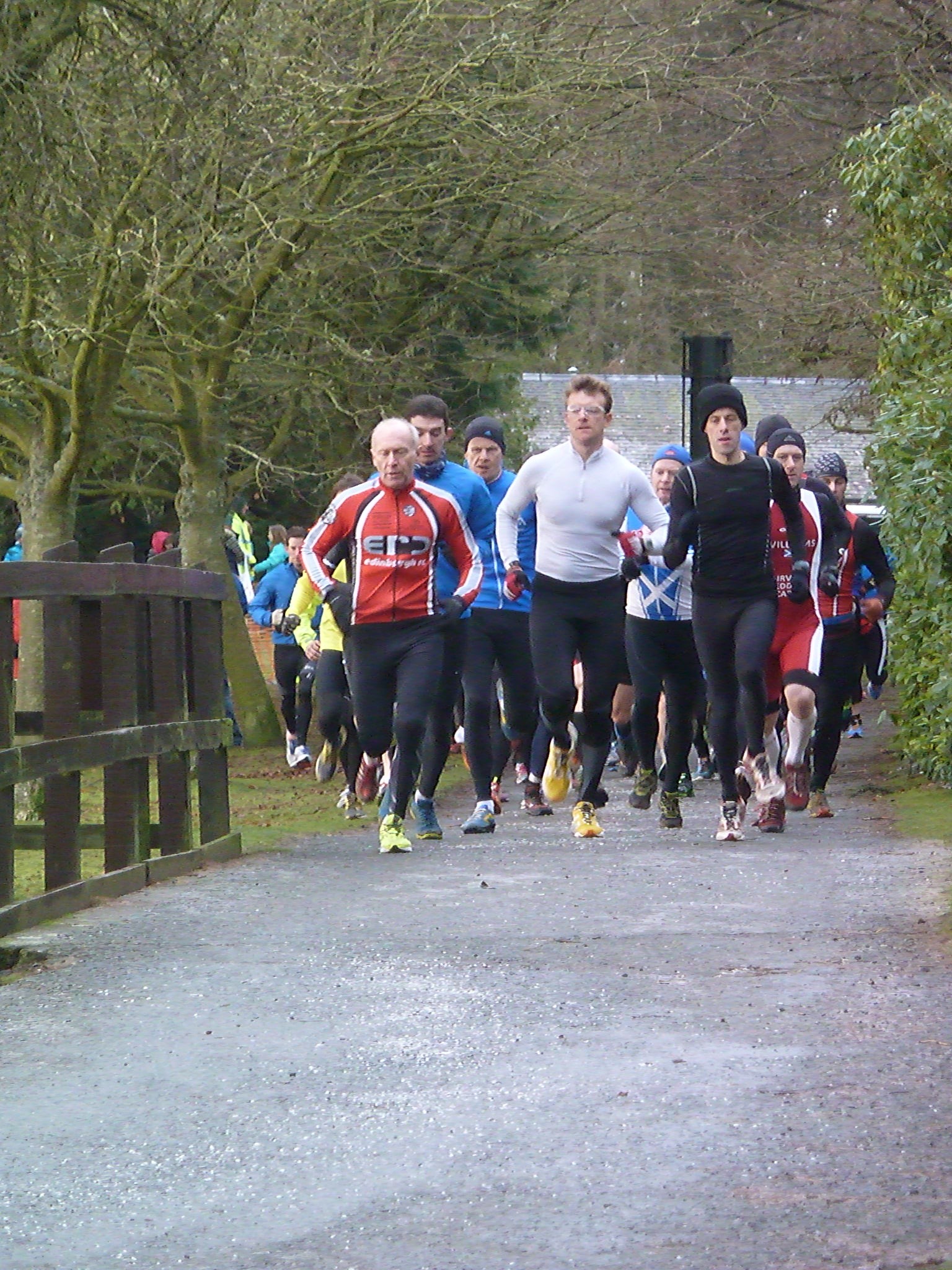 The final round of action in the Monikie Duathlon series was held on Sunday 9th February. Conditions were dry but windy which made it difficult for many of the competitors on the bike leg. The 4k final run is also always one to save a little bit in the tank.

Winners on the day were RG McLean and Fiona Bracegirdle. Overall series win went to RG McLean (ABC), second was Robert Harrison (M3) and third was Peter Flick (ABC/M3). For the ladies, the series winner was Fiona Bracegirdle who finished 9 minutes ahead of her nearest rival Sandra Tulloch. Third place went to Elise Methven.

Thanks to Stephan Delaney for organising the series and all the marshals who assisted at the events.